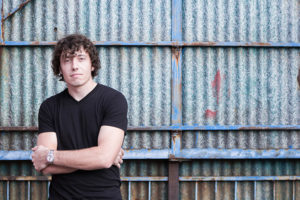 If you ask Jeremiah when he first knew he wanted to pursue music, he will take you back to age four. “I remember being at our local church and seeing a guy on stage playing a white electric guitar while singing as he led worship. I thought in that moment, I want to do that some day.” Jeremiah got his first ukulele from his parents shortly after that day and strummed his little heart out every chance he could get. “When I was a kid, our old Scottish neighbor gave me my very first guitar. I didn’t start taking lessons until a year after that. Throughout my years I wasn’t the most diligent at practicing though.”

Jeremiah’s passion for music grew deeper and stronger, but like many teenagers in high school he was somewhat embarrassed for his friends to know. It wasn’t until tenth grade that his friends discovered his talent. “I was getting ready to start as a carpenter’s apprenticeship and would be leaving school at the end of the year. I figured what does it matter what they think now.” The school talent night was the first time Jeremiah performed for his peers. “That night I discovered a whole new level of confidence. I could hear my friends in the crowd cheering and screaming as I performed.” 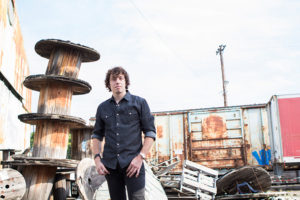 Jeremiah began leading worship at his church, where he found increased confidence. “As I worshipped God on stage people followed. They entered into worship with me. The joy I felt took off all the pressure.” Services at the church became his sounding board as he tested out his latest songs.

From 2008 to May of 2012, Jeremiah performed with his band Downside Up, which was based in his hometown area, New South Wales, Australia. “Everyone in Downside Up worked hard. I remember one time we played twelve shows in four days.” During those four days, the band officially formed and decided to pursue their music further. Downside Up performed for nearly four years all around Australia, headlining many youth events and giving numerous live radio performances. In May of 2012, Downside Up’s first single, “Humbly Before You,” hit the airwaves of the local Christian Radio. Shorty after, Downside Up decided to disband to pursue other callings. “It was sad to say goodbye, but it was the right time,” Jeremiah recalls. 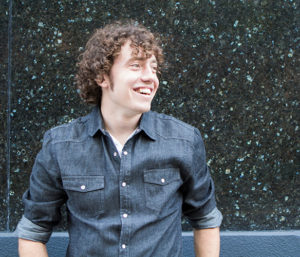 In November 2012, Jeremiah released his debut solo album Made New, produced by Nashville producer Shay Watson. “Jeremiah’s debut album is one you will want to hear.The album contains up-tempo pop music with introspective, intelligent, and spiritually moving lyrics,” Watson commented about the project, “Jeremiah is an artist that you want to be on the lookout for. His love and enthusiasm he has for people shine through on Made New.”

Since releasing his first album in Nashville at the end of 2012 Jeremiah has continued to lead worship and share the hope of Jesus through music in churches, youth groups, conferences, cafés, universities, and other venues, including live radio performances. 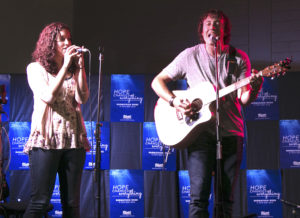 In 2013, a year after Jeremiah’s debut release he married his sweetheart Rachel, who has been supporting and ministering with him ever since. In 2016, Jeremiah and Rachel stepped out in faith as they started full time music ministry though their non-profit, Renovate Ministries.  They currently live in a motorhome, which gives them the ability to travel anywhere God leads them to minister.

Jeremiah has had the opportunity to minister throughout many countries ranging from the Central American countries of El Salvador, Panama and Honduras, to North America, and his homeland of Australia.

When you ask Jeremiah what drives him, you can tell his true passion lies in God and music:

“I have always wanted to do more than what’s considered normal. We all have a purpose here. I want to make a difference in this world for the Kingdom of God. I want to be a ‘History maker.’ Not so my name is written on a plaque or in a book, but so that lives are changed for the better and God is glorified and made known. Through my music I want to stir people’s thoughts to think outside themselves.” -Jeremiah 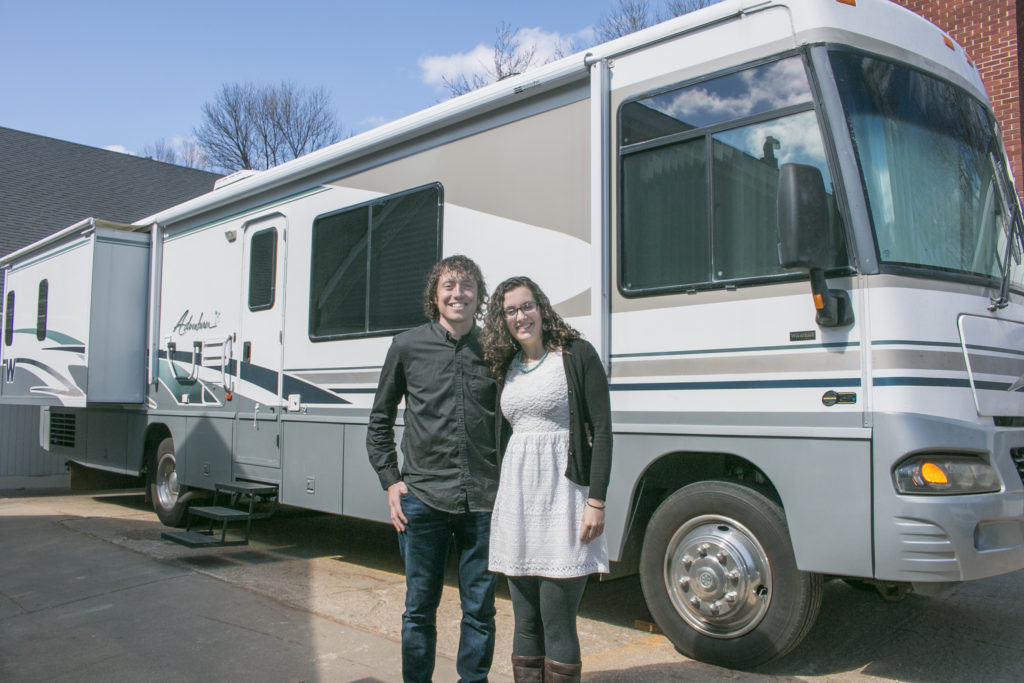 Tom Phillips, Vice President of the Billy Graham Library, Charlotte, NC: “Having listened to the outstanding CD, "Jeremiah", I am impressed with the passion, heart and story in the messages of song. Having met Jeremiah Hollis and his wife Rachel, who sing together and worship the Lord through their gift of music, I am even more impressed with the reality of the lives of those from whom those songs have come. They worship to reflect Jesus from their hearts to others hearts.”

Shay Watson, Producer and Worship Pastor, Nashville, TN: “Jeremiah is an artist that you want to be on the lookout for. Made New contains up-tempo pop music with introspective, intelligent, and spiritually moving lyrics. The love and enthusiasm Jeremiah has for people shine through on the album.”

Jeff Keady, Senior Pastor at Dover Avenue Alliance Church, Orange City, IA: “Jeremiah humbly led with high quality vocal and musical skill. He shepherded the others on the worship team even though he had just met them. He was encouraging to our Sunday crowd, brought energy, spiritual and scriptural focus, and a gentle humility that directed us toward God's power and love for us.”

Fritz Polk, Senior Pastor at Animas Valley Community Church, Aztec, NM: “In my 40 years of ministry I have rarely worked with anyone on the front lines who has had such a passion for the glory of God to be showcased through his gifting and calling, as well as, to see the body of Christ edified and equipped through his ministry. With his heart for God’s glory, for the health of the church, with his broad background and real life experiences, with his genuine compassion for people and sweet servant spirit, Jeremiah is uniquely suited to be an encouraging inspiration and breath of fresh air to any setting that avails itself of his ministry and gifts.”